KEEPER OF THE DREAM AWARD

To help commemorate the 85th Anniversary of the longest running outdoor symphonic drama, The Lost Colony, the Roanoke Island Historical Association (RIHA) announced today the Keeper of the Dream Medallion, which will be presented to revered Alumni of the production throughout the 85th Season of the Tony Award-winning production.

Inspired by Paul Green’s iconic speech, who refers to the struggling colonists as “the keepers of a dream,” the medallion honors the “devotion to the dream that brought us here,” as proclaimed by, John Borden, one of the leading characters of the play. 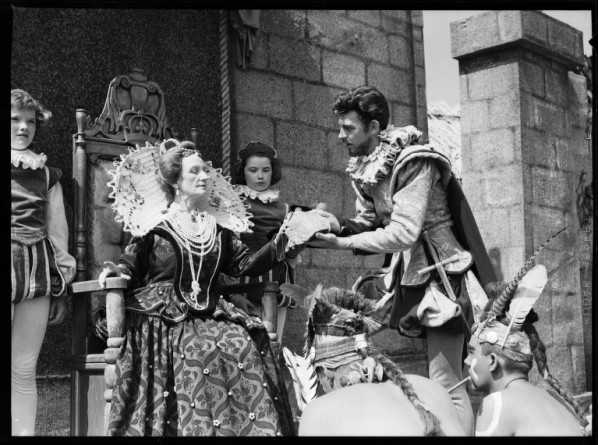 Over the past 85 years, thousands of actors, technicians, musicians and staff have continued keeping the dream of this powerful story alive through the annual production of The Lost Colony. Many notable alumni include TV Hall of Fame’s Andy Griffith, Oscar-nominee Lynn Redgrave, Tony-winner Colleen Dewhurst, Rory O’Malley (Book of Mormon), Tony-Nominee Terrence Mann (Beauty & The Beast), Tony-winner Steve Kazee (Once) and many others.

Many alumni will return to the production during the 85th Anniversary season. On the evening they attend, those who participate will receive the Keeper of a Dream medallion in a pre-show ceremony and will also appear in a featured role in the production, to help commemorate this significant season.

“We are so grateful for the enormous The Lost Colony family,” said show director Jeff Whiting, “and humbled by the opportunity we have each night to share this story with the world through the production.”

“We owe our alumni so much for their devotion to the production each year,” said Kevin Bradley, Chair of the RIHA Board, “and this medallion represents a small portion of that gratitude.” 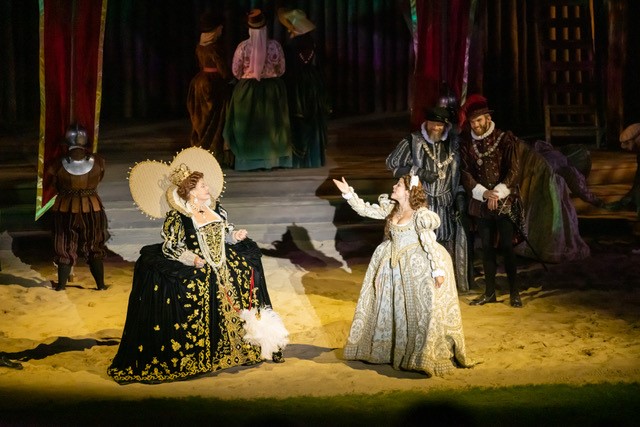 Alumni are invited to sign up if they plan to attend and receive the Keeper of the Dream medallion, through the link below.