The Lost Colony is grateful to have so many new and returning cast members for our 82nd Season! Here’s a look into the background of a few members of our talented crew: 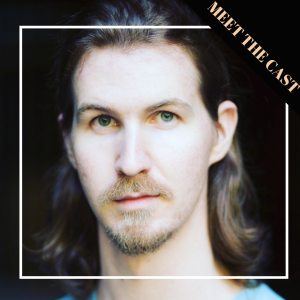 Caleb excited to be joining us this season from Nashville, TN! He received his BFA in Musical Theatre from Western Kentucky University. Some of his professional credits include: Mary Poppins(Bert), Beauty and the Beast (Lumiere), Camelot (Sir Lionel), Kiss Me, Kate (Bill) and All Shook Up (Dean Hyde). He has been a featured dancer at the Stephen Foster Story in Bardstown, KY for the past five years and has toured with the National Theatre for Children in Chicago and Musical Mysteries and More in Pittsburgh for two seasons as an actor and the choreographer.Caleb is proud to be in the Equity Membership Candidate Program. You can look forward to his performance as Old Tom this season! 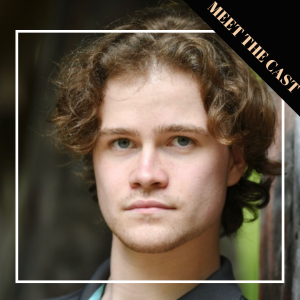 Derrick is a rising junior studying Musical Theatre at Western Carolina University and is excited to be joining us for the first time working at The Lost Colony as Sir Walter Raleigh! He is most excited about wearing fancy costumes and growing out his beard. His past credits include Cliff Bradshaw in Cabaret, Edward Bloomin in Big Fish, and Ren McCormack in Footloose. He wants to thank everyone for supporting live theatre and hopes that you enjoy the show! 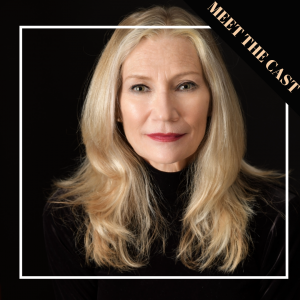 Pam is returning her for fifth season with The Lost Colony! This is her fourth season as choreographer and her third season in the role of Dame Coleman. She served many years with Unto These Hills across the state in Cherokee, NC as the choreographer and performer. Pam resides in Nashville, TN, where she is a theatre professional as choreographer, teacher, and performer. She is a proud teaching artist for Tennessee Performing Arts Center education programs. As a founding member of Tennessee Dance Theatre, she was as soloist and rehearsal captain for 13 years. Pam has received local awards for choreography and was honored in 2011 for her achievements and contributions to Nashville theatre by Jeff Ellis of broadwayworld.com and First Night Awards. Other company credits include: Flat Rock Playhouse, Nashville Rep, Carolina Regional Theatre, Nashville Children’s Theatre, New Harmony Theatre, Royal Palm Dinner Theatre, Gainesville Theatre Alliance, and Chaffin’s Barn Dinner Theatre.

Catch our cast members live in performance at one of our nightly showings of The Lost Colony. This year’s 82nd anniversary season plays through August 23, 2019. The #1 OBX Attraction runs nightly accept Sundays and curtain time is 7:45 PM.