All in the Family 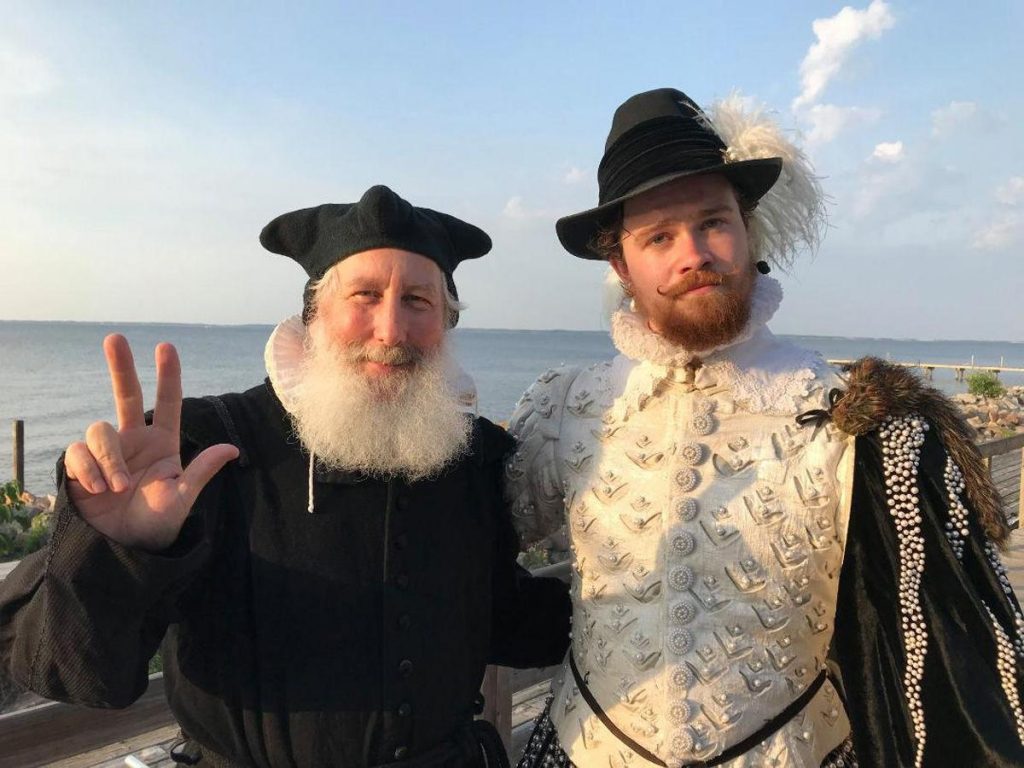 Joel Carter and his children, Cely Anne, Cathy and Chris, in the 1969 cast