On Saturday, February 2nd, The Opera came to the Outer Banks and performed to a full crowd at First Flight High School. 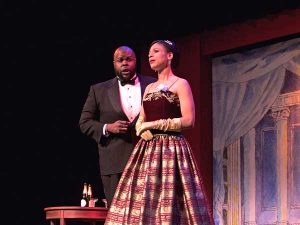 The performance was brought to the stage by the local nonprofit, Elizabeth R & Company, as well as the Bryan Cultural Series. La Traviata showcased the talent of Manteo native and The Lost Colony alumni, Tshombe Selby, who is pursuing a career in opera. 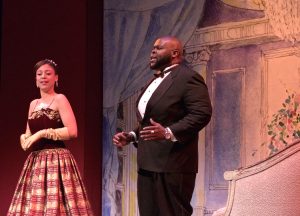