Opening Night of The 85th Season of the Lost Colony

The Roanoke Island Historical Association (RIHA) is proud to announce that the 85th Season of The Lost Colony, presented by PNC, opens May 27th, 2022. 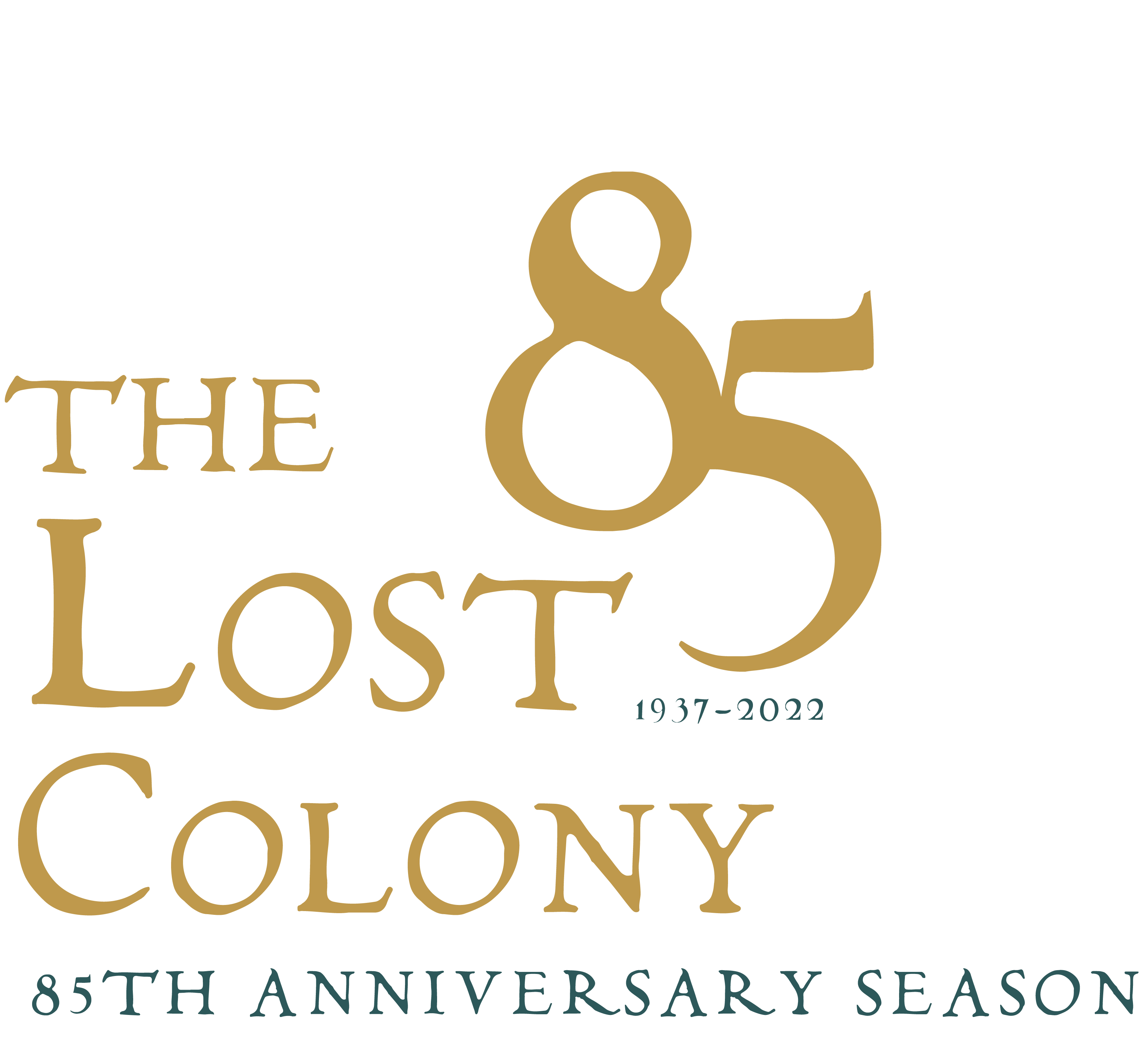 New Executive Director Chuck Still and returning Director/Choreographer Jeff Whiting are at the helm for the 2022 season. Another record-breaking season is on the horizon, with early ticket sales on track to exceed 2021 sales. Many new additions and upgrades took place over the past year including new seats installed by the National Park Service.

In addition to new seating, the show will feature upgraded lighting, scene designs and spectacular special effects with the introduction of new projection equipment. The 85th season will also feature more musical compositions, a newly constructed ship, and beautiful choreography.

“We are so thrilled to introduce some brand new-technical elements to the show this year, which really enhances the impact of this important story and bring this mystery to life in a whole new way. “-Jeff Whiting, Director/Choreographer.

Returning to The Lost Colony company for the 85th season are members of several Native American tribes, including North Carolina’s Lumbee Tribe, with principal as well as supporting and directorial roles.  New for 2022, there will be a Native American Pre-Show Powwow performance on Friday and Saturday nights.

“If you’ve been to the Outer Banks, you’ve probably seen The Lost Colony at least once, but I promise you, you’ve never seen this Lost Colony. If you haven’t been in a while, it’s time to come back to the Waterside Theatre.”-Chuck Still, Executive Director.

Dare Nights for the 2022 season will be held on June 3rd, June 10th and June 17th .  Dare Nights admission is free to Dare and Currituck residents with donations to the local food pantries. For more information visit www.thelostcolony.org.