A summer without a legendary outdoor drama 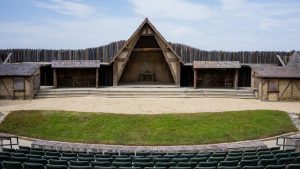